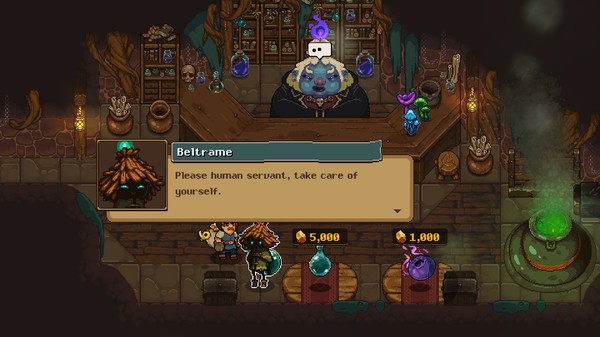 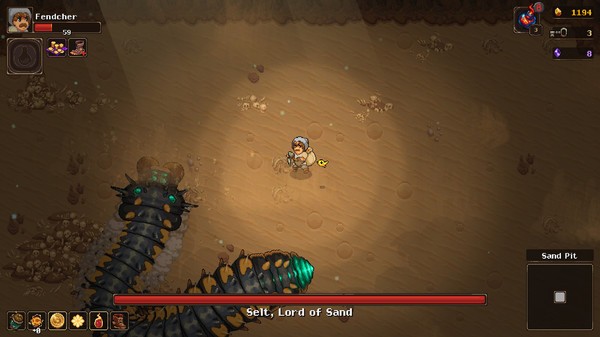 Happy Holidays peasants, and Merry Christmas Eve! Santa said you had all been good this year, so he decided to deliver the UnderMine update one day early! We poured a lot of hard work into this one and we hope you enjoy it. Kick back, put on a good cup of coffee, and enjoy the update. You deserve it!

A gate can now be found at the edge of the Shimmering Caverns. It is guarded by two familiar creatures, but they will only allow access when certain conditions are met. Beware! Even if you discover the conditions for entry, a huge challenge awaits. The Contested Bog is home to UnderMine’s most dangerous creatures.

Deep in the Contested Bog, the Plunder King hoards a pile of treasure in his trove. He has become corrupted by his greed, and the corruption spreads throughout the area. Defeat the Plunder King and claim his crown as your own.

Tus is a wandering bard that spreads mello vibes wherever he goes. Tip Tus some gold for his efforts. If he deems your tip generous enough you may receive a reward.

You can now check your randomizer seed from the main menu in the Hub. You’ll also be able to generate a new seed, or input one of your own. You can now play the same randomized dungeon layouts as other players using this menu. This feature can be used for Othermine as well by entering a seed after donning the crown, before entering the portal.

Once a summoning stone has been lifted, a boss tracker will appear on the pause menu. This tracker will show the status of each boss.

Poison as an Official Element

Poison has been added as an official element. Now items that interact with elemental damage will also interact with poison. For example, Gordon’s Tunic will reduce poison damage. Certain things will cover the ground in poison. If food touches this it will become poisoned itself, with adverse effects!

Poisoned rocks will appear in the UnderMine. Destroying these rocks will give the peasant a temporary poison buff similar to Crippling Poison.

You may find a mysterious orb in a start room. Interacting with this orb will give you a temporary curse called Momentary Peril. It sets your health to 1, and gives you a certain number of rooms to clear. If you can clear the rooms the curse will be removed and you’ll be rewarded for your efforts.

Many other secrets await in the Royals update, but we didn’t want to spoil them. Search every corner of the game to find them. 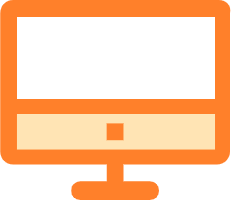 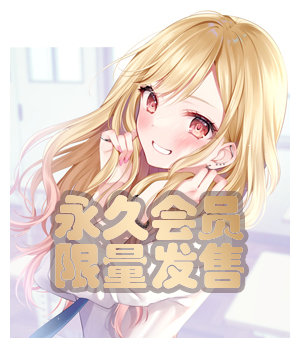