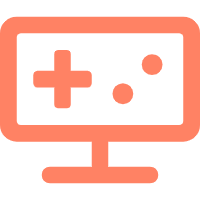 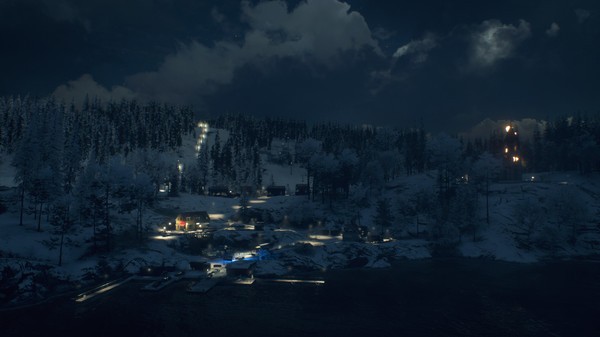 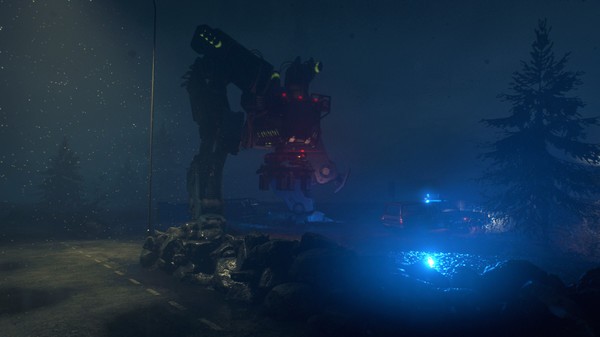 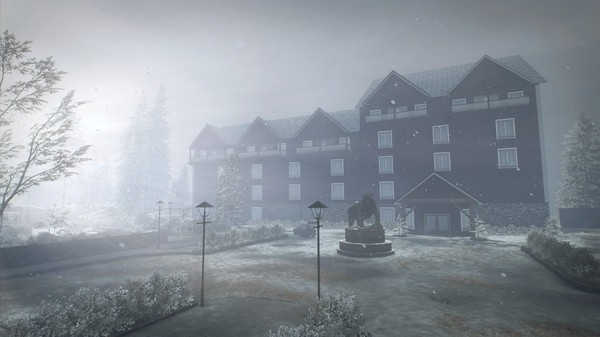 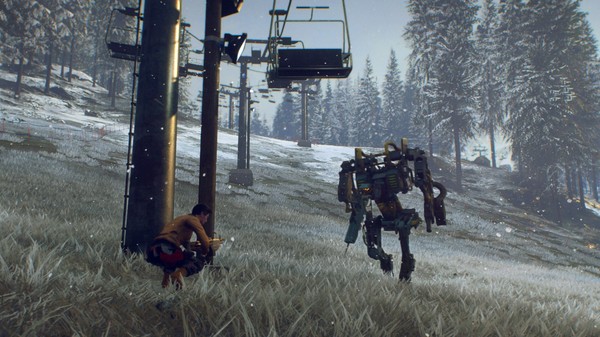 The final update before the end of the year is here! In this patch, we’re bringing along some general fixes and improvements to the game to keep things in good shape before we roll into 2021. This update also prepares the game to enable the new U.S. Weapon Pack DLC that is coming soon – so be on the lookout!

From all of us on the Generation Zero team to you, Happy Holidays!

Here are some things that we wanted to give a little extra attention to, and that we believe makes your experience just a little bit better!

We’re highlighting a few issues below that we know are pain points so that you know we are investigating them. There are definitely more than are listed here that we’re looking into. 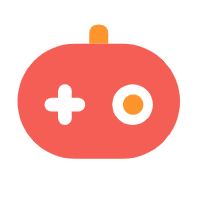 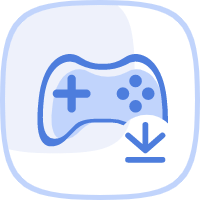